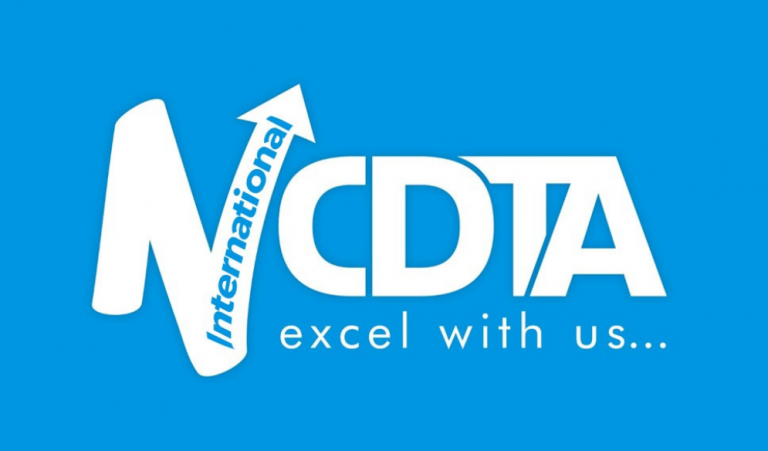 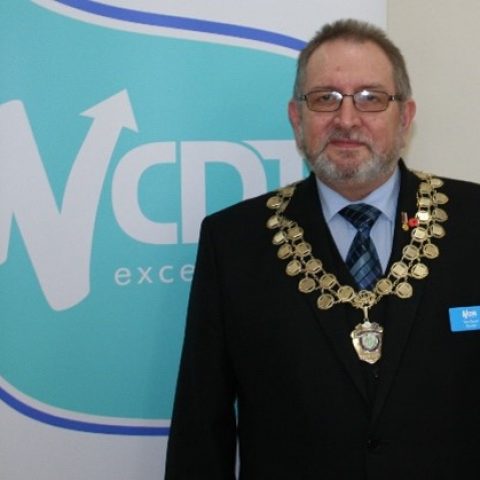 Tom is the owner of the Dexter School of Dancing, which is a successful family run dance school established in 1960. He is immensely proud to have served as your President since 2018. Tom has been a member of the NCDTA since 1990.

Tom has served as a member of the Council of Management since 2004. Since being a member of the NCDTA, Tom has been a significant advocate for the Exam system and actively encourages both children and adults alike to participate in examinations 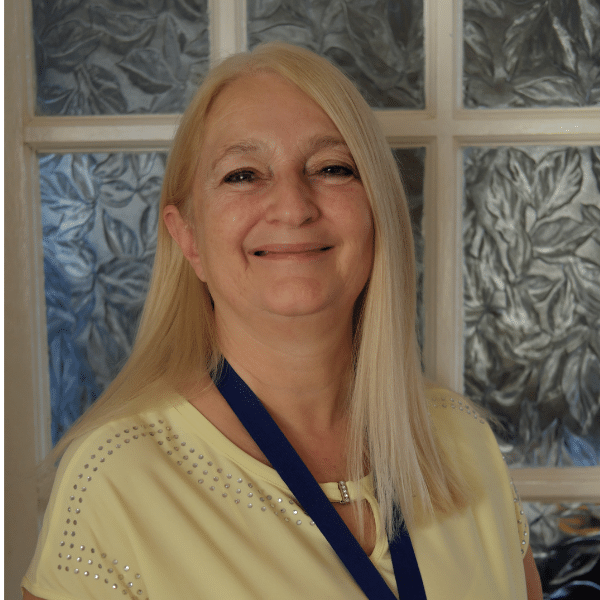 Anne qualified with the NCDTA 44 years ago and has run ‘Zazz’ for 36 years. Anne has trained many students for their professional exams and has also had pupils perform in the West End, on tours and on cruises. 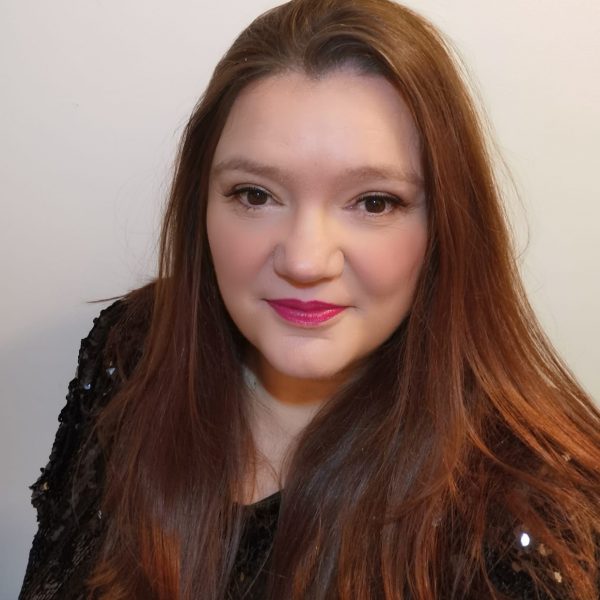 Carole has been a dedicated Member of the NCDTA for over 25 years, Carole is qualified in Ballroom, Latin American, Classical Sequence and Country and Western , she is a Qualified Accounts Technician (AAT), has an Honours Degree in Business Management.

Carole has almost 20 years work experience in Public sector finance and more recently in GDPR, Data protection, Systems Management and Equality and Diversity. She is also our Examinations Secretary. 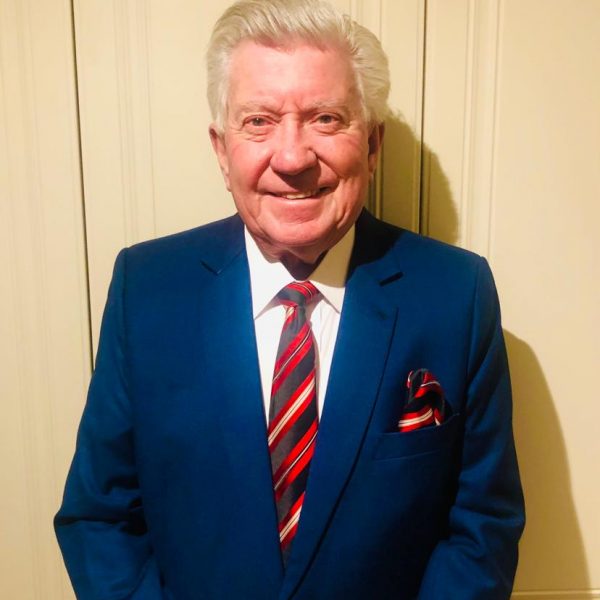 Michael is a Director, Fellow and Examiner of the NCDTA in all the Ballroom disciplines and an Examiner in the Freestyle and Country & Western Branches.  He is the Chairman of the Ballroom Branch and has been Vice President on 2 occasions and President on 11 occasions.
Michael is presently a Director of the British Dance Council (BDC). 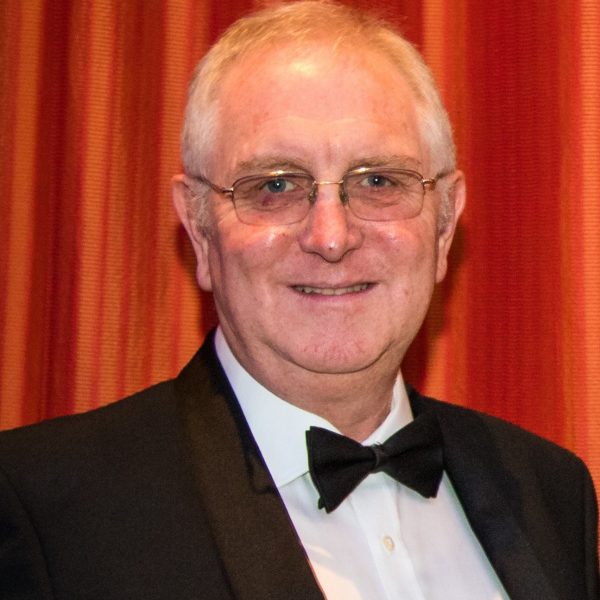 Following a successful Junior and Amateur competitive career, John joined the NCDTA in 1977. He was elected onto the Executive Council in 1997 and served until 2009 (resigning due to personal circumstances). During this time John served as Vice President, represented the NCDTA when required at British Dance Council committees and meetings and organised the Freestyle competitions and events.

John is qualified in all of the Ballroom Branches and Freestyle, he holds a Bachelors Degree in Education and a Post Graduate Diploma in Business Management. 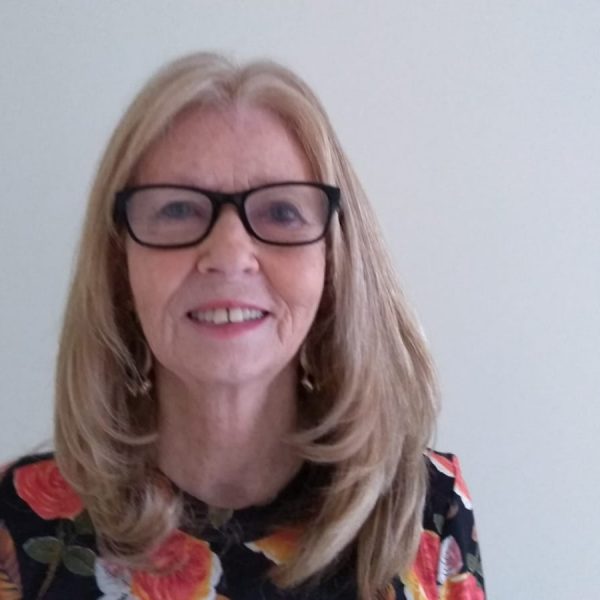 Hazel has been dancing from the age of 4 years, taking exams with IDMA, RAD, BATD, ISTD, NCDTA, Poetry Society and Guildhall Speech & Drama.  After taking professional exams she became an Examiner for the NCDTA and has held this position for a number of years.  Hazel is a Director, Adjudicator, Teacher and has previously held the position of Theatre Dance Chairperson for the NCDTA.

Additionally, she was a delegate for TDCI, adjudicating Scholarship Finalists at Bognor Regis, Manchester, Blackpool and British Championships in Wales. Many of her former pupils have appeared in TV shows, won Northeast, English and British titles.  In recent years, her students have gained places in Urdang and London School of Dramatic Arts 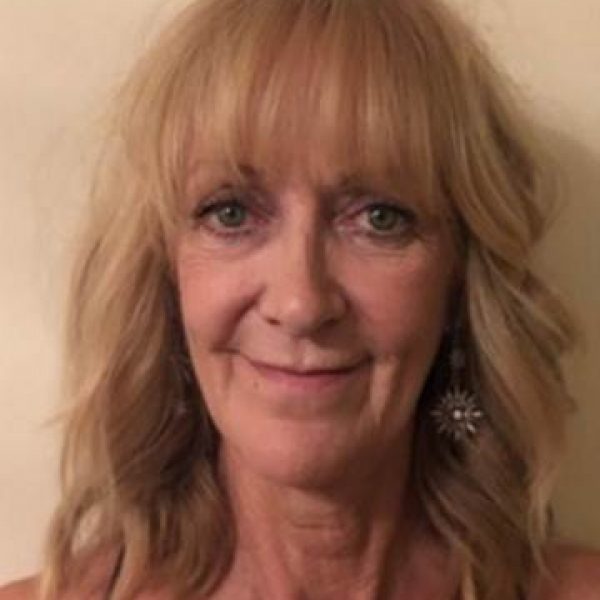 Viv has been teaching dance and running her own dance school for over 35 years. She originally trained with RAD and BTDA. Viv joined the NCDTA over 25 years ago and has worked hard to further her qualifications to Fellowship level. Viv is an Examiner in the Theatre Branch.

Vivienne trained a number of students through their grades and to become qualified teachers with NCDTA and some of which have furthered their training at professional schools around the country and are now working professionally in the entertainment industry around the world. Viv is the Chair of the Theatre Branch. 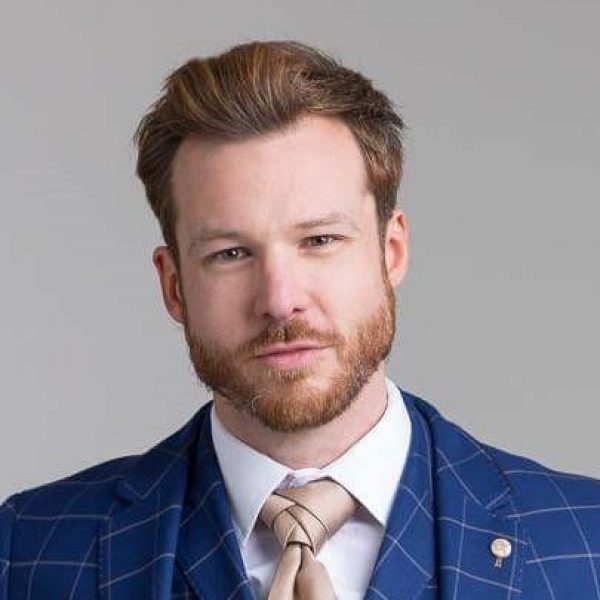 Stuart Hatton has been a member of the NCDTA for over 20 years. A Fellow in the ballroom and freestyle branches, championship adjudicator and trainer of British Champions, former NCDTA Championship organiser. Stuart is your British Dance Council Sequence Committee.

Outside of dance, Stuart Hutton Jr is two times winner of Mr Gay UK and Mr Gay World winner. He is the managing director of Mr Gay Europe and the CEO and owner of Mr Gay England Scotland and Wales. Stuart has presented on TV for the BBC, ITV, Channel 4 and Made TV as well as presenting his own show on Pride Radio. Stuart is also the Creative Director at SALT Model Management. 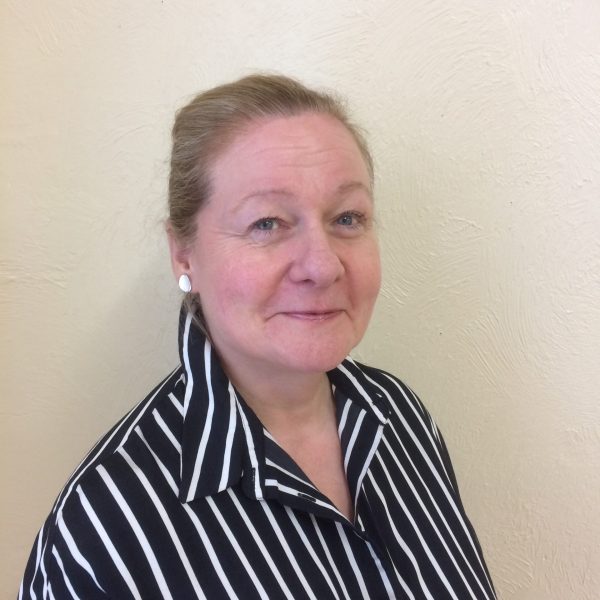 Wendy is a fellow and Examiner of the Ballroom and Freestyle branches as well as a championship adjudicator for many years judging at the highest level throughout the UK. She is the founder and Principal of The Hatton Academy of Dance & Arts, a very large Ballroom school, based in the heart of South Shields which was established in 1988. Wendy started her dancing journey by having a highly successful competitive career representing the North East being trained by Jimmy and Rose Manning from the Manning School of Dance before commencing her professional training with Mrs. Linden Bruce. Over the years she has personally trained over thirty professionals to fellowship level, all who have enrolled and some have progressed to examiner level with in the NCDTA as well as being the coach of endless British champions over the years; placing her reputation and the NCDTA ‘on the map’.  Wendy has previously served on the Executive Council from 2004 – 2017 and, after a break was, re-elected in 2021. Her knowledge and up-to-date expertise in the teaching, competitive training and professional tuition accompanied by her business knowledge and forward thinking and development is priceless. 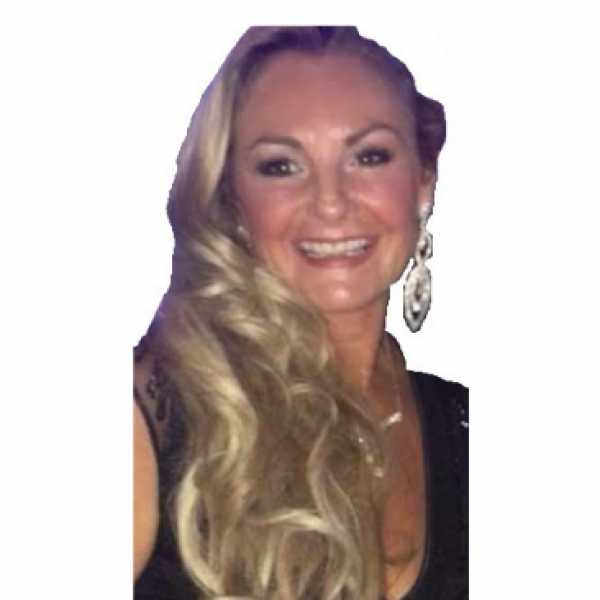 Cora Ann is a Fellow in the Freestyle Branch with experience in all Genre and a Degree in Performing Arts.  Cora Ann has trained numerous professionals and as Principle of CADA supported the NCDTA Competitions and Examination System. 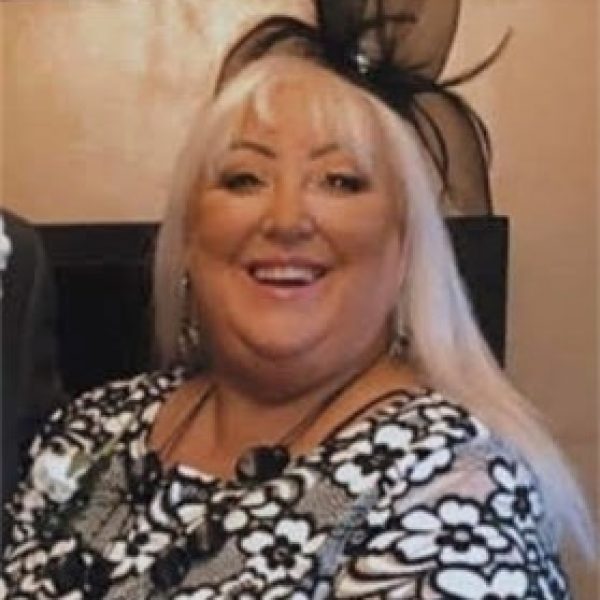 Karen Llewellyn, Principal of KLX. Approaching 40 years of teaching freestyle and judging worldwide. Karen promotes competitions and festivals and has organised the NCDTA Freestyle championships and Medalist of the Year for many years. Karen is also a proud owner of a  Carl Alan Award. 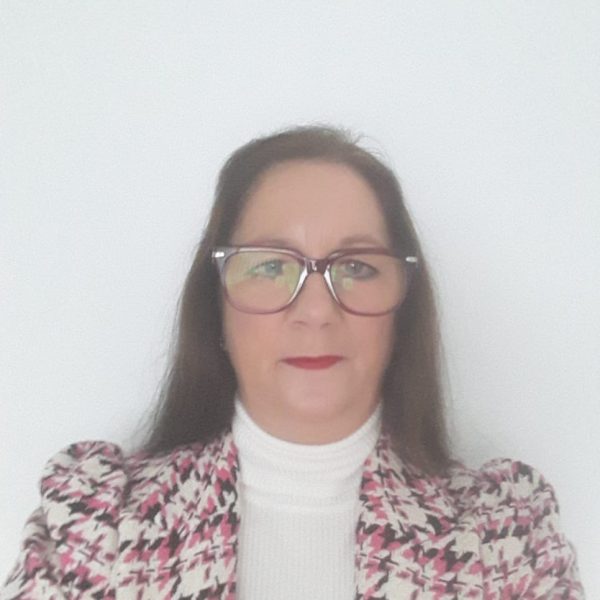 Gae joined the NCDTA in 1974 and after inheriting her Aunts’ school in Stockton-On-Tees continued to further her training. Gae was elected to the Theatre Branch Examination Board in 1981, becoming one of the youngest Examiners to hold this position. Gae is also an Examiner in Freestyle, Street/Hip Hop, Speech & Drama, Cheerleading and Country & Western. 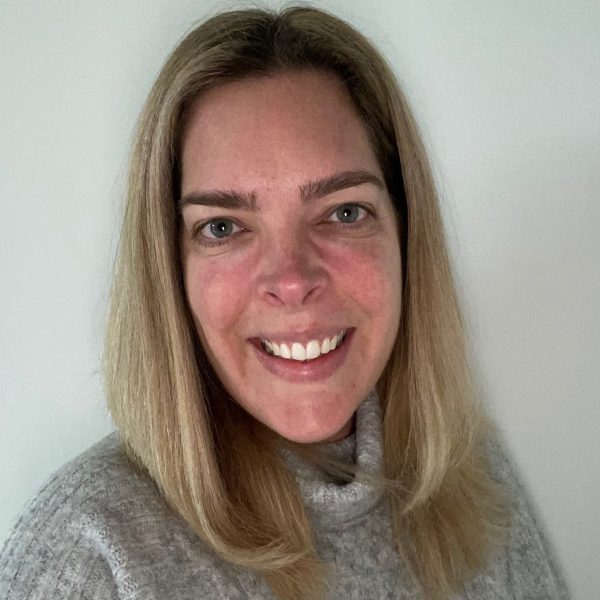 Helen is the Director/Principal of Move It Studios CIC and holds a Fellowship with the NCDTA Freestyle Branch.  She is an active member of the North East dance community, providing support, advice & guidance to many fellow Professionals 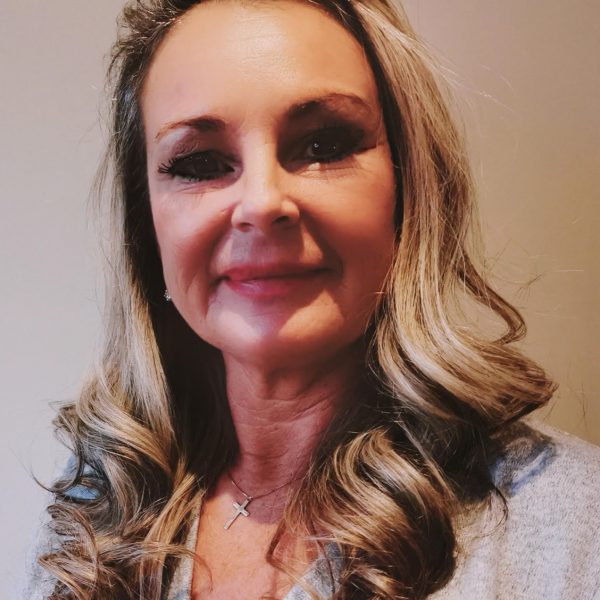 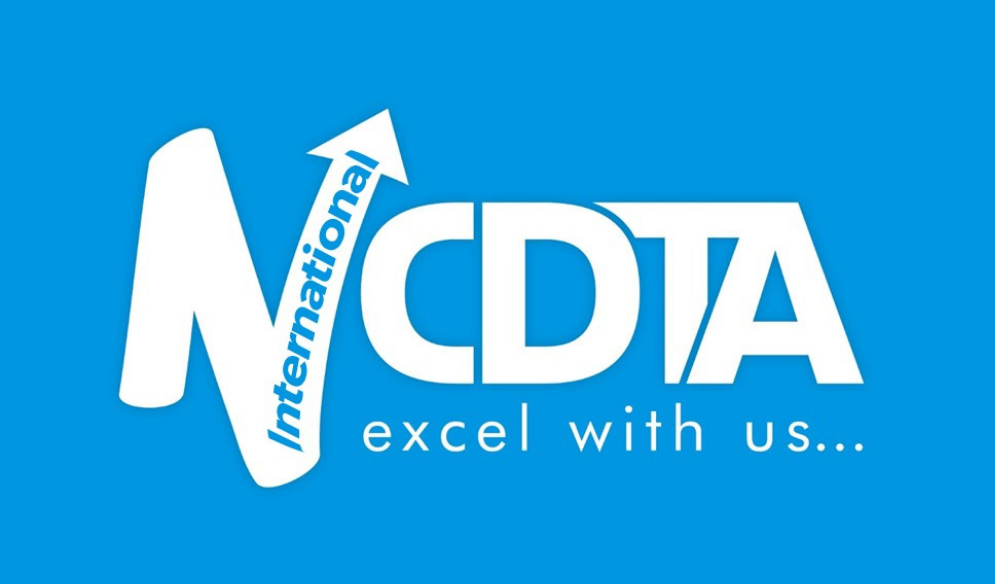